Why Does Daddy Always Look So Sad? : A Memoir and Loving Your Place on The Spectrum : A Neurodiversity Blueprint are published by Beyond Words Publishing. The Ghosts of Riots Past: The Troubled Conflict In Derry Through The Eyes of A Volunteer First Aider will be independently published on 27th of October 2022. 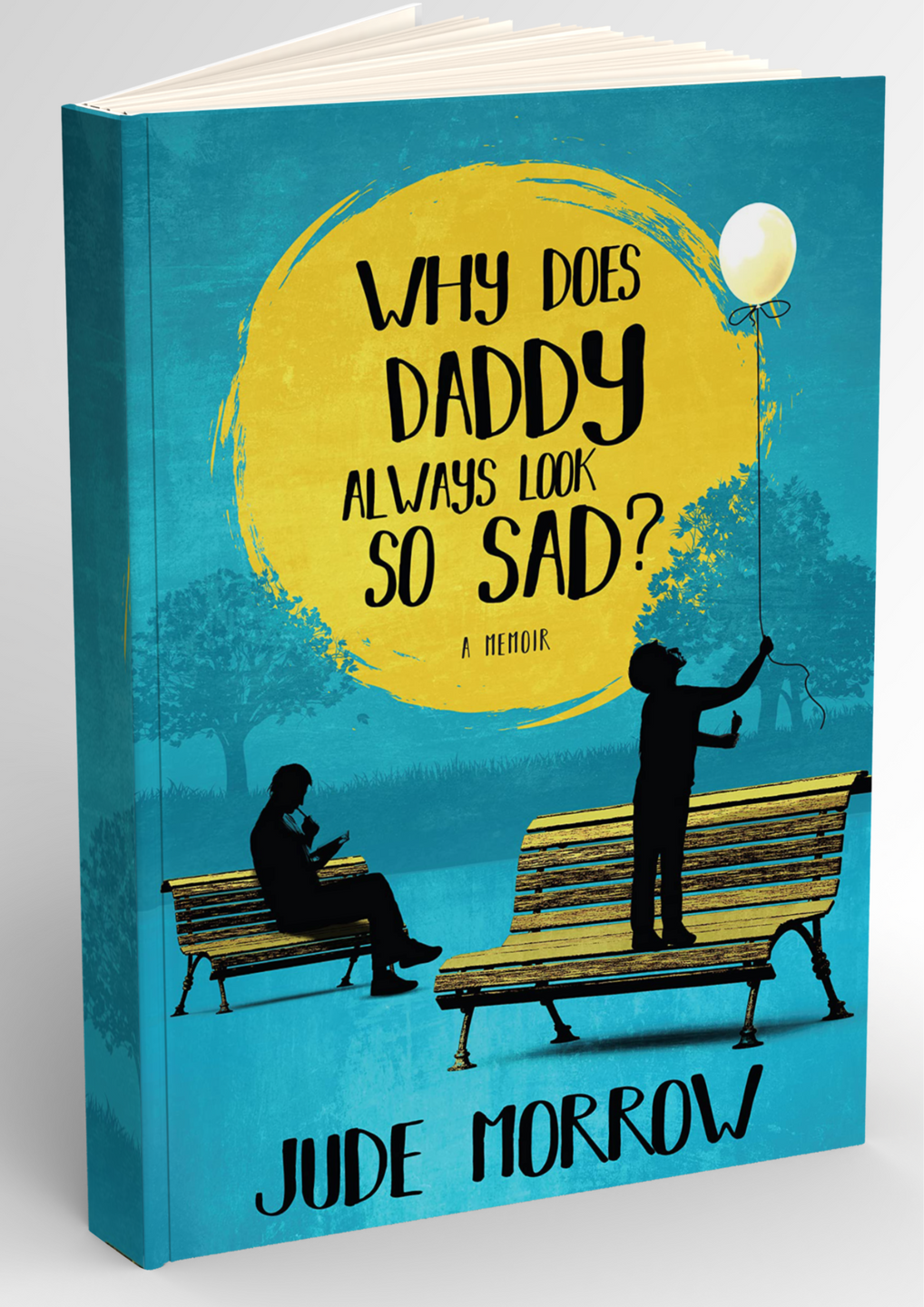 Why Does Daddy Always Look So Sad?

is a poignant and honest memoir detailing Jude Morrow's journey to parenthood, and how his autism profoundly affected that journey, for both better and worse, bringing hope to all who live with autism as well as those who care for someone on the spectrum. 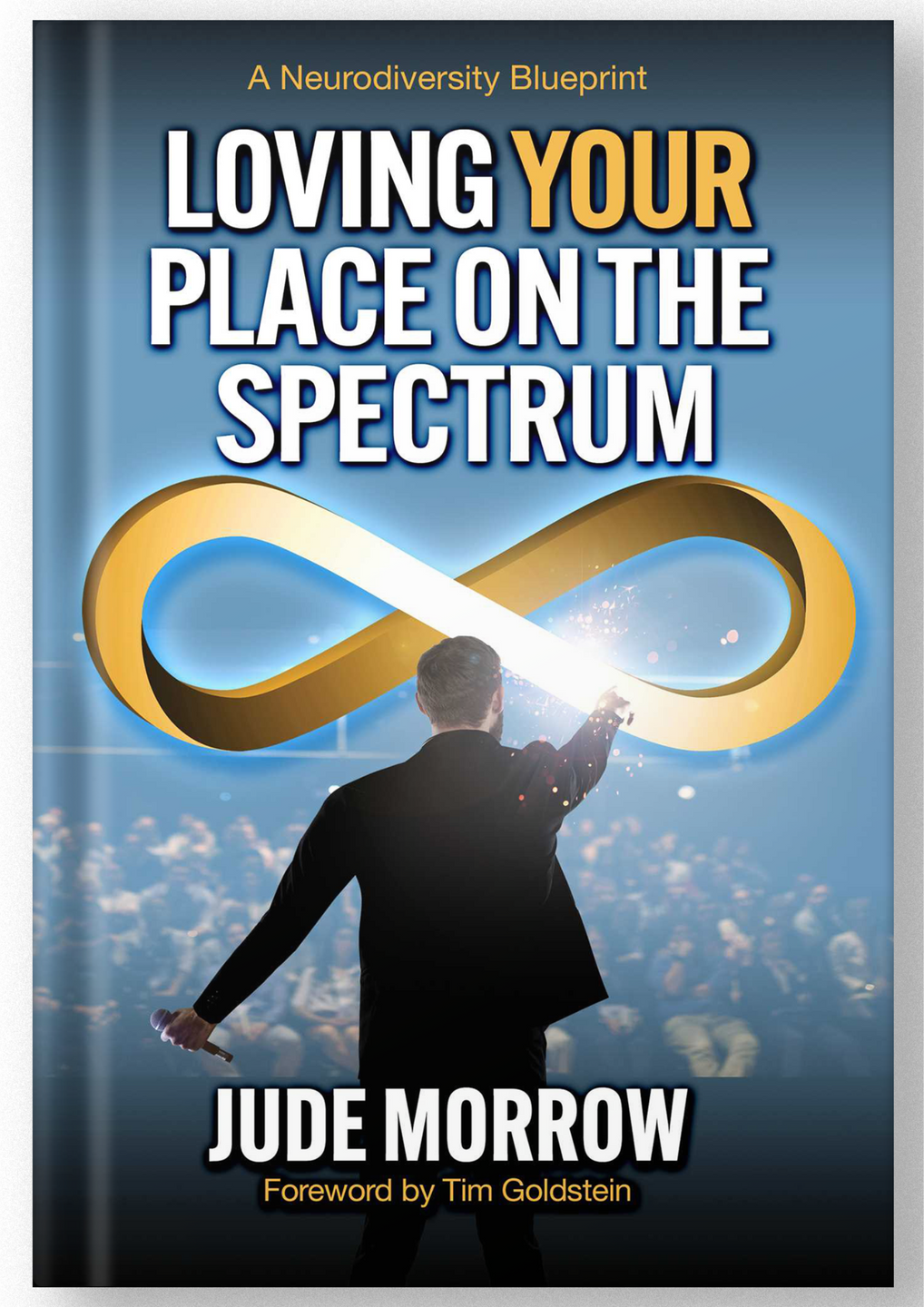 Loving Your Place on the Spectrum: A Neurodiversity Blueprint

provides answers to many of your questions about autism, helping you to embrace neurodiversity and love your autistic self and the autistic people in your life. Jude Morrow speaks from personal experience when he says that he has learned to be proud to be autistic and he wants you to be proud too. 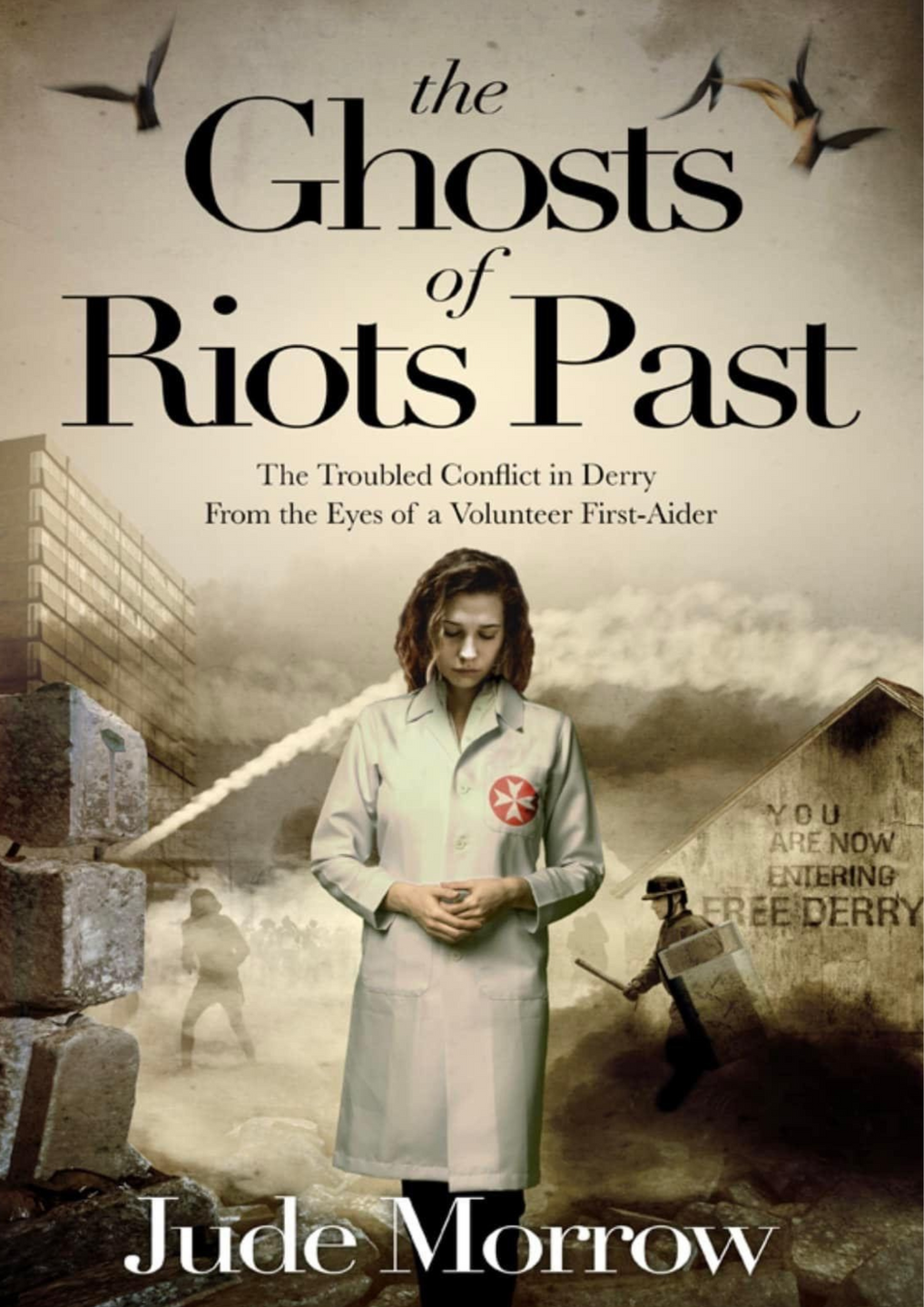 The Ghosts of Riots Past: The Troubled Conflict In Derry Through The Eyes of A Volunteer First Aider

is a historical fiction narrative of the Free Derry Period (1969-1972) that highlights the role of Order of Malta Ambulance Corps. The teenage first-aiders begin their service by attending sports fixtures, fairs, and religious services, to administer first aid in a most forbidding active war zone with live ammunition. Martha's journey with the Order of Malta places her at The Battle of The Bogside, the daily clashes between the Free Derry residents and the security forces, Bloody Sunday, and Operation Motorman, whilst guarding a secret of her own from her unit and her family.

Enter your details below to join the challenge.